A staple plant in the hedging department, Buxus refuses to lose favour – despite the blight.
Words Sue Witteman

While thinking about this article, I realised I couldn’t think of any plant that has been more widely planted in gardens around the world, nor one that has been used in so many ways and in so many differing planting themes. The easily accessible and easily shaped Buxus – aka box – has pleased gardeners, and non-gardeners, down through the ages. What a great fellow it is – let’s pay homage to it and delve into its story more deeply.

Why box so good
Box is an unusual sort of plant in that it can not only handle most conditions, but it can be used in myriad ways, from creating a standalone shrub, hedge, knot or topiary to – if given enough time – growing into a small tree. One of the gardens I worked in had such a tree. It had previously been an old kitchen garden that was part of an original settlement, and there was a 5m high buxus tree growing – yonks old, it’s the only one I have seen this size. However, under optimal conditions, box can reach 4m in 20 years.

One of the main attributes is that it is immensely clippable, the growth nice and tight and forming a sharp line or curve. Plus, it adds easy formality to a garden, both traditional and contemporary. Just one buxus ball in a pot will add a touch of class. In winter, its value ramps up even more when all around it has died back and there it is, still looking smart.

What varieties are available?
While the varieties are somewhat similar, there are slight differences in the leaf size and height. For a slow-growing, low (about 20cm) hedge, look at planting Buxus sempervirens ‘Suffruticosa’, B. ‘Green Gem’ or Buxus sinica var. insularis ‘Tide Hill’, which has lime-green leaves and seems to be more resistant to blight. For a taller hedge, plant B. sempervirens.

If you would like a variegated box, there is B. sempervirens ‘Marginata’ with yellow in its leaves, or for a white ariegated box, look to B. sempervirens ‘Argentea’ or the silvery-white B. sempervirens ‘Silver Beauty’. Slower growing than the green versions, they do add brightness to a garden.
If you want a buxus that almost topiaries itself, then plant B. sempervirens ‘Graham Blandy’. This fastigiate chap grows up like a pencil and can reach 2m high with a width of 50cm. It looks good in a pot by an entrance.
For a differently shaped leaf, plant B. ‘Richard’ – the leaves on this box have an indent in the end that gives the leaf an almost heart-shaped look. ‘Richard’ is also blight-resistant.
There are many more varieties: some grow faster, some slower and some have bigger leaves. Choose the buxus that is suitable for your purpose.

Read more in our November issue 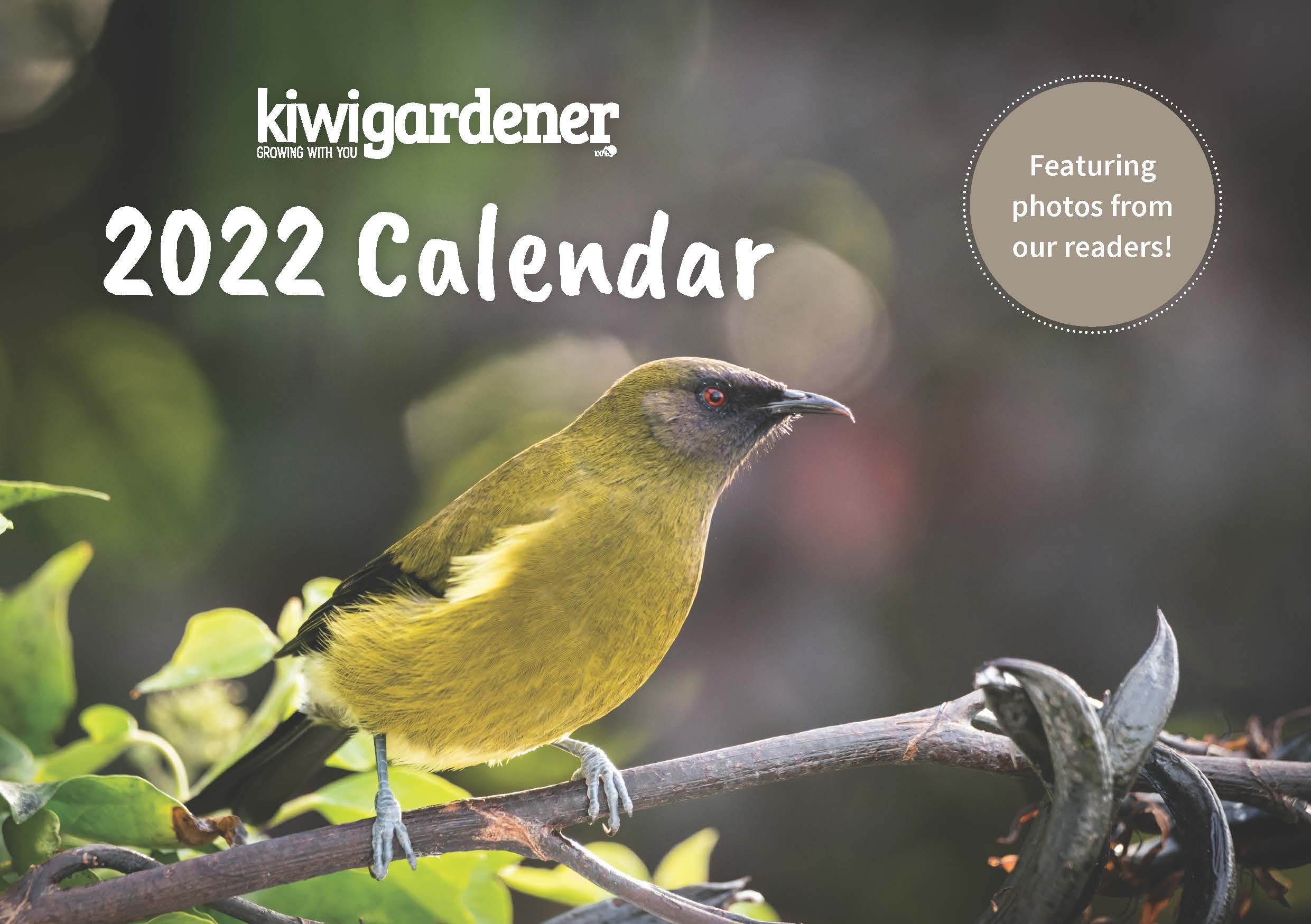