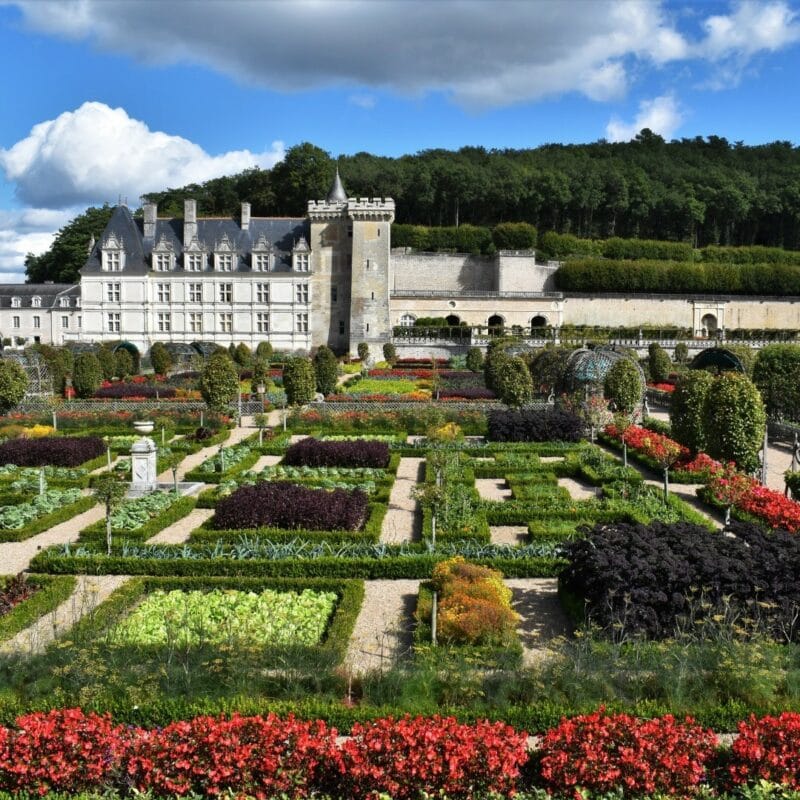 The humble potager is a popular, if not fully understood, way of designing a decorative home garden. Words Diana Noonan

‘Potager’ is a word that tends to be brandished about with gay abandon and very little true understanding of what it actually means. It is often the horticultural style that gardeners default to when they don’t really know what else to call their creations, or are simply not sure where to begin with their blank canvas. But ‘potager’ is an accepted – and well-defined – style of growing, and it comes with its own long history and set of gardening rules. Above all, it is an attractive, achievable and exciting way to manage a home garden.

‘Potager’ (or ‘jardin potager’ to give it its full title) is a French term that translates to ‘kitchen garden’ or ‘garden of vegetables suitable for the pot’. It dates back to the Middle Ages when the monks of French monasteries were growing the sorts of vegetables that would supply the ingredients for their staple potage (thick soup). These early gardeners were not people with a great deal of time on their hands, so potagers were more gardens of necessity rather than ornamental in style. ‘Necessity’ in the Middle
Ages, however, was also about medicine and alcohol, so potagers tended to comprise medicinal plants and those that were suited to fermenting. They also sported flowers that might be seen to ward off pests.

Monastic potagers were traditionally a group of four gardens that were laid out in the shape of a cross and often sheltered by high monastic walls. Of course, nothing remains the same where style is concerned, so the concept of the ‘simple potager’ was adapted as time went on.

In 16th-century France, the potager grew in stature and popularity until it eventually found itself a feature of very grand renaissance and baroque gardens. One of the best examples can still be seen today in the kitchen garden at Château de Villandry, close to the Loire River. It is here that the potager was so highly regarded that it was actually reflected in the décor of what has come to be known as the ‘potager bedroom’. Floral fabric adorns bedclothes and curtains, and the room’s parquet flooring mimics the geometric layout of the garden.

The ‘king’s vegetable garden’, just a few steps from the Palace of Versailles, took the humble potager to even greater heights. Built on what was once a swamp, it boasted deep beds filled with manure from the French king’s stables, and an underground heating system. Separated into rooms by walls, and incorporating stone and terracing that trapped warmth, strawberries and lettuces were available in the depths of winter. The garden is still in working order today...

As the potager style moved into other areas of Europe, it was adapted to suit different tastes. In England, it is reflected in the walled gardens of grand houses, where a more informal take on the potager allows cascading perennials to ruffle rigid edges...

Read the full story in our August issue – on shelves now.
Subscribe here to get Kiwi Gardener delivered directly to your door each month.