Gardening in a changing climate 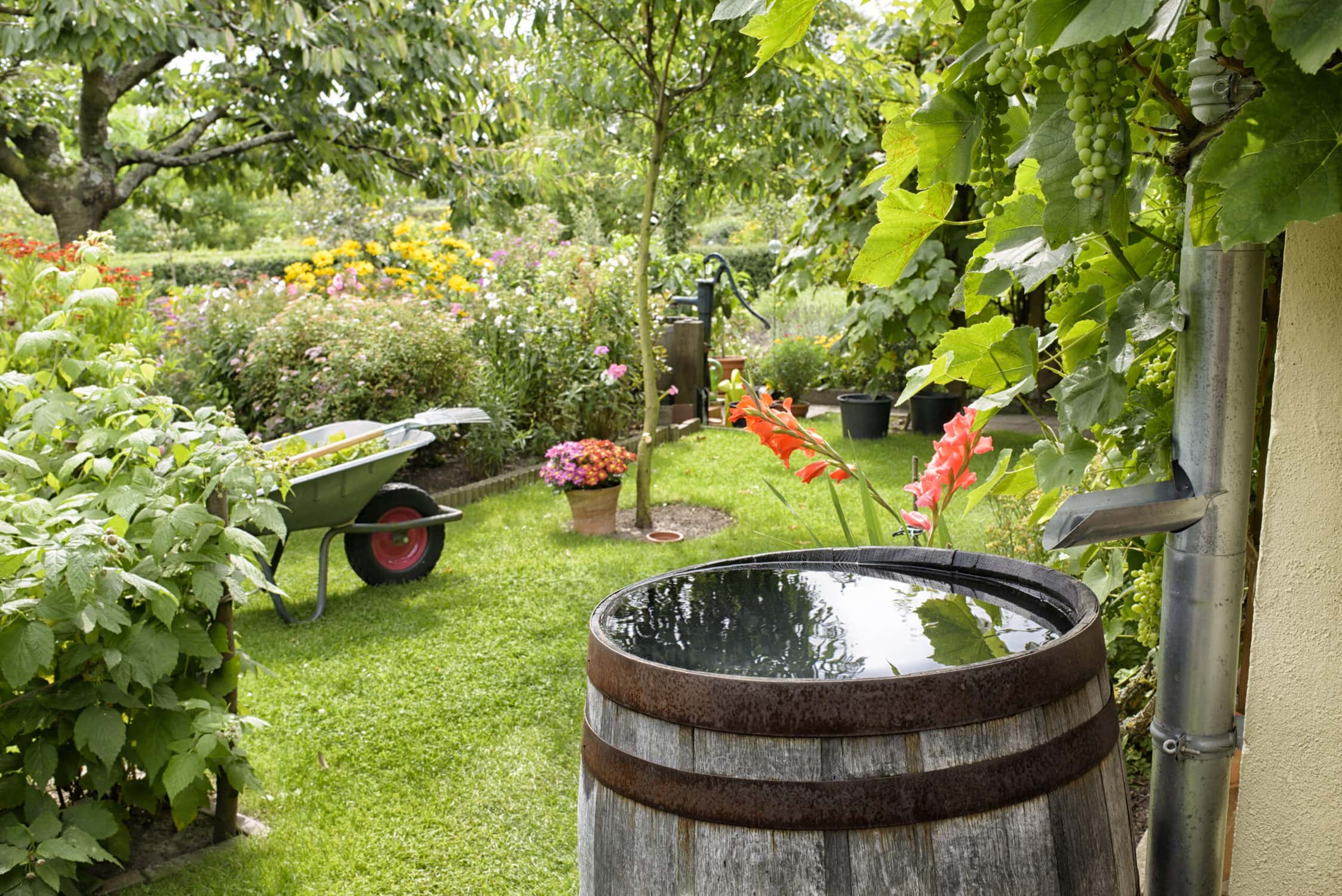 Climate change is here and it’s definitely affecting our gardens. Look out for subtle variations across the country. Words Veronica Armstrong

Changes in our climate won’t be sudden and dramatic, but rather slow and subtle. We are unlikely to be growing subtropicals in Otago and Southland any time soon! We will still be able to grow plants such as spring bulbs and paeonies that require cold winters. Changes will be nuanced and will vary across the country.

In my own garden north of Wellington, I have noticed that the seasons are shifting subtly. Summer heat doesn’t set in reliably until January. The deciduous trees produce their autumn colours later and instead of dropping their leaves in March and April, this has happened in April and May for the past few years. Daffodils that usually appear in August popped up in July last year. Magnolias in my neighbourhood were
in bloom several weeks earlier than usual. Late summer flowers, such as asters and dahlias, appeared earlier and flowered for longer. These subtle changes are the plants responding to warming temperatures and changing rainfall. You may have noticed similar changes in your own garden.

How does climate change affect our gardens?

At first glance, some changes seem good – warmer winters sound like a nice idea! But minimum temperatures in winter are rising faster than the average winter temperatures. This allows fungal diseases and insect pests (such as caterpillars, thrips and aphids), which are normally knocked back by winter temperatures, to survive longer and spread to warmer areas – which is not so good for our
garden plants.

Warmer winters also means longergrowing seasons. Buds, blossoms and new leaves appear earlier, and plants continue flowering for longer. Again, this seems good as we can enjoy these plants for longer with increased productivity, but it can mean those tender shoots are damaged by early or late frosts.

Plants that need winter chilling to initiate flowering, such as some bulbs and paeonies, may no longer grow successfully in some areas, or may postpone flowering if winters are too warm and the cold period
is too short.

If blossoms and flowers appear too early, they may not be pollinated successfully if the bees, other insects or birds that pollinate them are not around yet. This is a particular problem for plants that need to be cross-pollinated to set seed.

If the blossoming times of two species no longer coincide and their pollinators are still hibernating, the plants may not be pollinated – leading to a drop in productivity.

Warmer temperatures will also delay the onset of autumn and leaf fall. The best autumn colour displays happen when there is plenty of rain, warm autumn days and cool nights. If the nights become warmer and there is less rainfall during the growing period in summer, the leaf colours will not be as dramatic.

The extra warmth will make it easier to grow frost-tender plants in some areas where they could not be
grown before. But in contrast, Mediterranean plants and some bulbs that need good drainage and don’t like waterlogged soil will be more of a challenge to grow as the rainfall increases.

Plants are not only affected by temperature averages but by extremes of temperature. Frost dates are changing and spring is becoming shorter, while summer and autumn are lengthening in some areas. As the Earth warms, weather events are becoming more severe and erratic. So, summers may become drier, winters may have heavier rainfall and flooding, and winds may become stronger and more damaging.

It’s a balancing act to work out what is best for your garden and microclimate. But it is not all doom and gloom; both plants and gardeners can, and are, adapting.

What can we do to adapt?

• We can grow a wider variety of plants, both for food and ornamental purposes, to take advantage of the longer growing seasons, so that’s a positive.
• Plant a wide variety of plants, both natives and exotics, as well as flower meadows. These all extend the growing and flowering season and provide food for insects, in the form of nectar and pollen, for longer.
• If you notice autumn temperatures are remaining warm well into April and May, delay planting your spring bulbs until the soil temperature drops.
• If the spring is wet and cold, delay planting out your seedlings until November, or until the soil
warms up.

• To combat waterlogged soils and flooding from heavy rainfall, which increases the rate at which nutrients are leeched from the soil, plant woodland gardens or plants that thrive in damp conditions and will relish the increased water available.
• Very heavy downpours can damage topsoil and plants, and flood out smaller plants and seedlings. Digging shallow trenches between rows of plants will provide a place for excess water to drain off and protect the plantings. Mounding up plantings is another way to assist run-off.
• Planting in raised beds also allows plants to keep their roots clear of a high water table and provide more suitable growing conditions.
• If you have Mediterranean-type plants, such as lavender, that need good drainage but rainfall in your area is increasing, you may need to adjust the soil to improve the drainage – or plant in raised planters instead.
• In windy areas, be vigilant about staking plants to protect them from strong winds.
• If late frosts occur, ensure plants are protected with frost cloth, especially if new shoots and buds have appeared. Growing plants in containers makes it easier to move them under cover if frosts threaten. Glasshouses, polytunnels and even small cloches will all become very useful for protection.
• In winter, mulch can protect the soil from frost damage and protect plant roots from being disturbed as soils freeze and thaw.

The issue: Water shortages
Some solutions:

• As summers are becoming hotter and drier, we will need to water more often to avoid the soil hardening, compacting and cracking. We will also need to ensure deep watering to encourage deeper root growth.
• Planting dry or gravel gardens with sun-loving species and increasing the use of succulents is the way to go.
• Provide shade in open garden areas to protect plants, prevent leaf scorch and reduce how much the soil dries out.
• Rainwater can be captured in water tanks, and downpipes can be diverted into storage tanks to
provide water for use in hotter summers.
• Instead of installing more irrigation systems, try planting more resilient plants, as this is better
for the environment.
• Adding organic compost enhances the soil’s condition and prevents it from drying out. It binds the soil particles together, which hold in water and nutrients rather than letting them pass through the soil too quickly. Mulch your garden to lock in moisture and cut down on the amount of watering needed.

The issue: Increased pests and diseases
Some solutions:

• Warmer temperatures and longer growing seasons provide more opportunities for nasties to flourish. Companion planting, plant combinations and maintaining plant diversity will all help to ensure some species are not attacked and will slow the spread of pests and diseases.
• Be vigilant and watch your plants carefully. Control pests and diseases with organic and biological controls as these are better for the environment.

The best advice is to be aware of the subtle changes in your own garden and adjust your gardening activities accordingly. Plant more climate-resilient plants that are better able to adapt to changing conditions in your garden. Nature is constantly changing and we and our gardens have to do so too!